For PUBG esports fans, PUBG Europe League (PEL) will be one of the big leagues of 2019. Before the first phase kicks off on March 21, here’s everything you need to know about PEL. 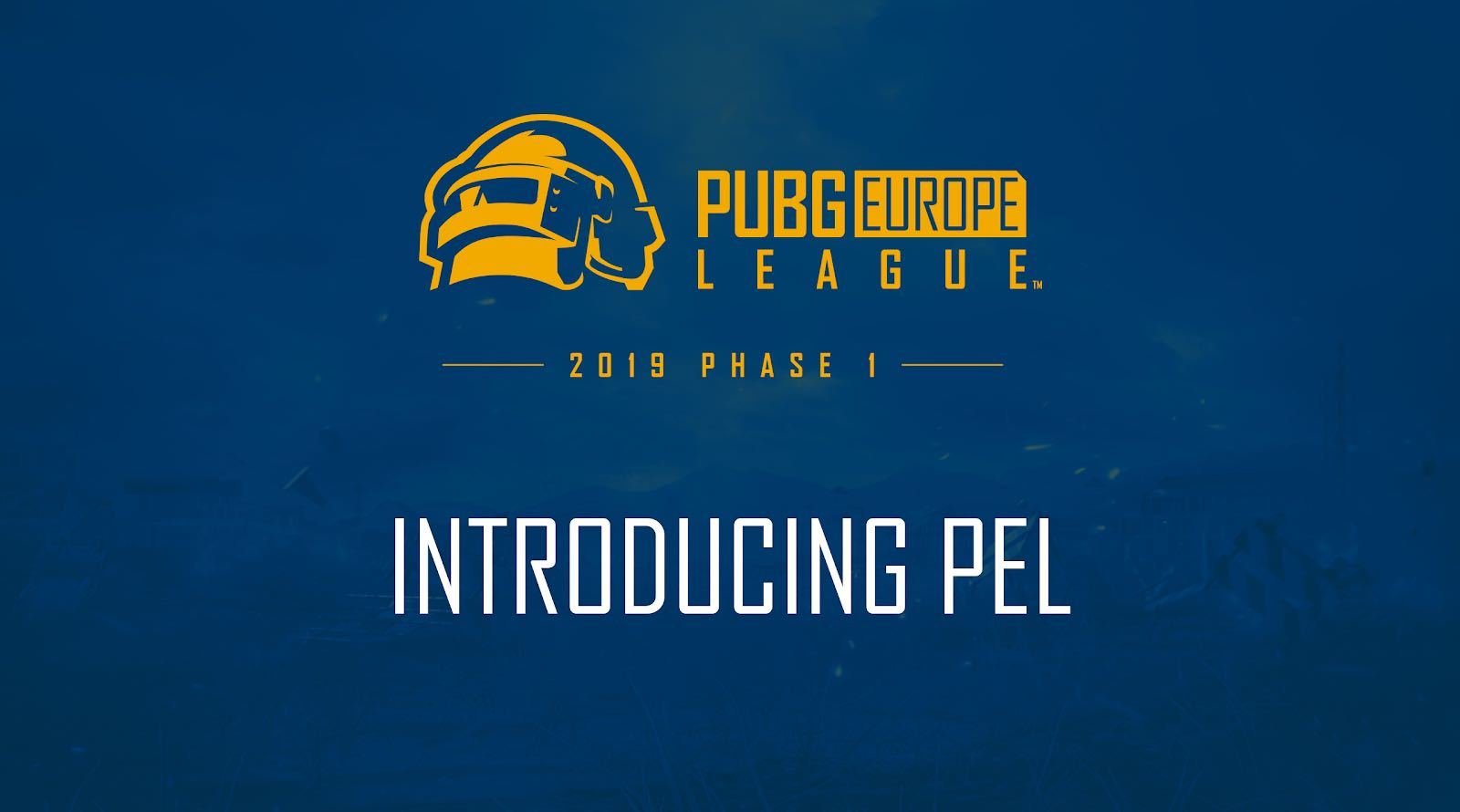 PUBG Europe League is the top-level professional PUBG esports league in Europe, hosted by PUBG Corp. and StarLadder. PEL has three divisions including: PEL, PEL Contenders and PEL Open. PEL is home to 16 of Europe’s top PUBG teams, while PEL Contenders is the second division made up of 32 professional teams. Amateurs have a chance to enter the European professional scene through the PEL Open.

March 21 is the official start date of PUBG Europe League. Phase 1 Kick-Off lasts three weeks, with each match week consisting of four match days and five matches per day. The full schedule of Phase 1 Kick-Off is below. 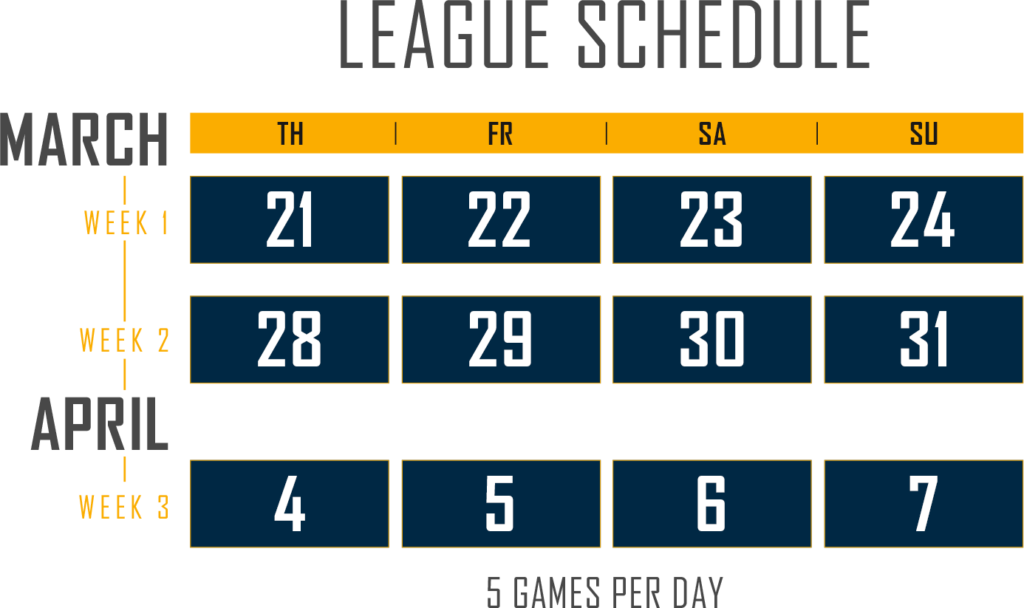 Unlike Phase 1 Kick-Off, all subsequent PEL phases will last eight weeks. Teams in Phase 2 and Phase 3 compete for PEL points to help them secure seats in international tournaments held at the end of each phase. The best teams, based on the results of all three phases, will have a chance to participate in the PUBG Global Championship.

Learn more: Global Championship will be the pinnacle of the PUBG competitive season[pubgesports.eu]

Since Phase 1 Kick-Off is shorter, no team will leave PEL and no one will join PEL after the three-week phase. From phase 2 onwards, the rules for promotion and relegation will be applied. The four lowest-ranked teams in Phase 2 and Phase 3 will participate in the PEL Promo, where they will compete with the top 12 PEL Contenders teams. The top four teams from the PEL Promo Tournament will advance to the PEL in the next stage, while the remaining teams will be relegated to the PEL participants.