PUBG, a game of the decade played by most of you, has some shocking news. PUBG creator Brendan Greene said he’s leaving Krafton. And now he’s going to create his own game studio PLAYER KNOWN productions in Amsterdam, the Netherlands. However, Krafton will have a number of stakes in his new venture.

What did Brendan Greene say before leaving Krafton?

Before his departure, he made an official statement:

I’m so grateful to everyone at PUBG and Krafton for taking a chance on me and for the opportunities they’ve given me over the past four years. Today I’m excited to take the next step on my journey to create the kind of experience I’ve envisioned for years. Once again, I’m grateful to everyone at Krafton for supporting my plans, and I’ll have more later to reveal more about our project.”

The new studio opens with new concepts in the game world. Pubg fans are already excited about the developments in the new studio. They hope that the Playerunknown productions will come with other exciting games like PUBG.

You May Also Like: 5 Finger Claw Guide Tips and Tricks to Master Claw Settings

Brendan Green is known for his creativity in the world of gaming. And that’s why a lot is expected from his new studio. We are just waiting and looking forward to the first game of PLAYERUNKNOWN productions. 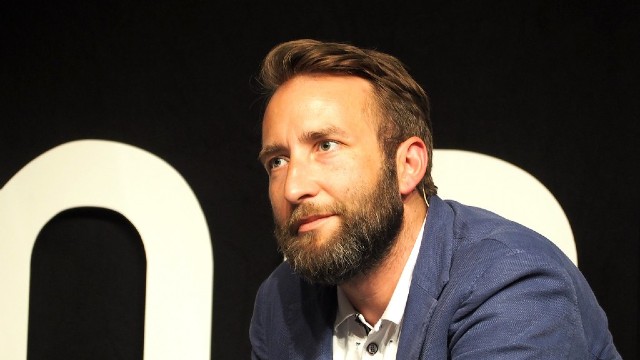 He is a very interesting personality. After he started his career as a photographer in the beginning. He eventually became a DJ after a career switch. However, this was not the end of his career limits. 2013 was the year he transitioned into the game industry and made history by creating PUBG.

In case you missed it: Vehicles in PUBG/BGMI