There is an update on Pubg Mobile Season 19 Royal Pass and Tier Reward.

This season, Pubg’s mobile player gets an awesome outfit. and in my opinion this dress is one of the best outfits of every season. 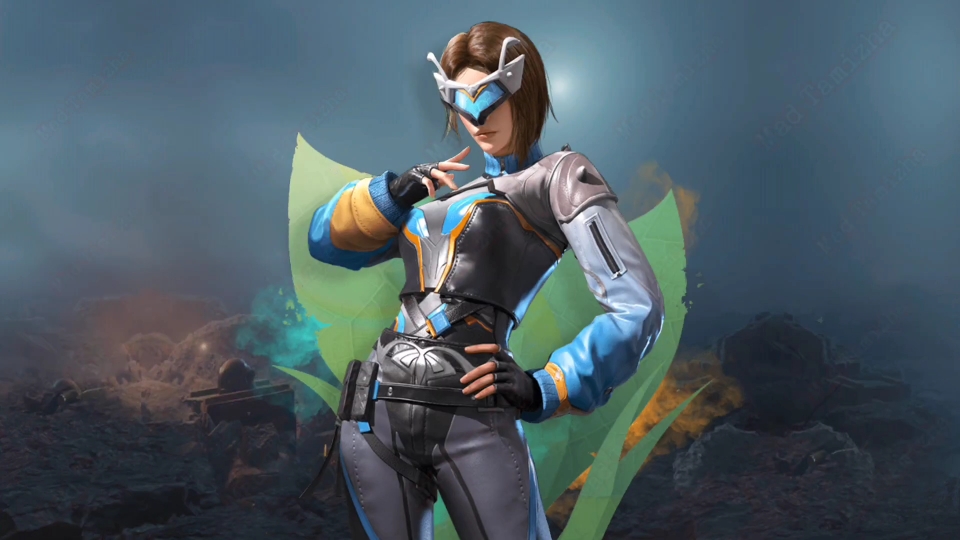 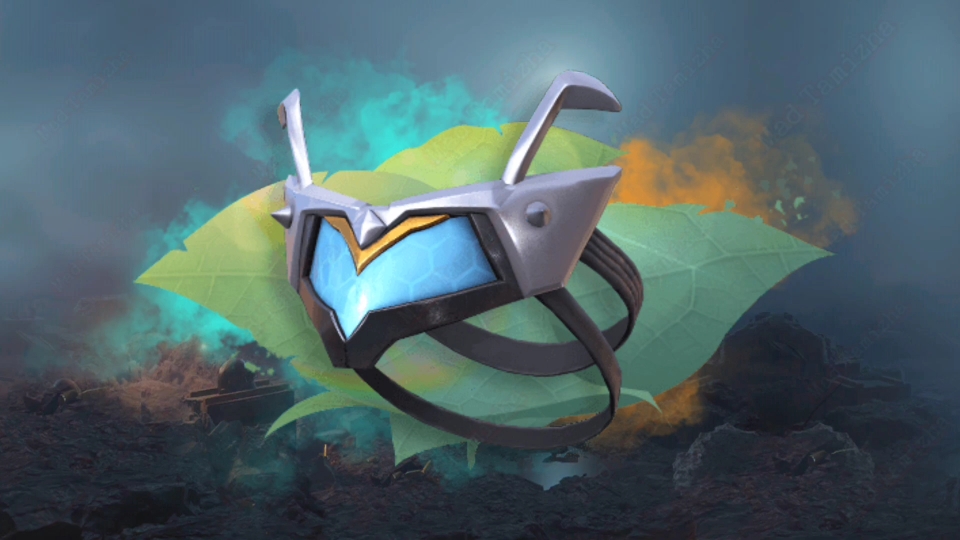 Level Reward in Pubg Mobile Game is the best reward that can be obtained without spending coins. But we have to reach levels to get these precious rewards. In the Pubg Mobile Season 19, we get a super nice M249 Gun Skin which can be obtained by reaching the Diamond level. 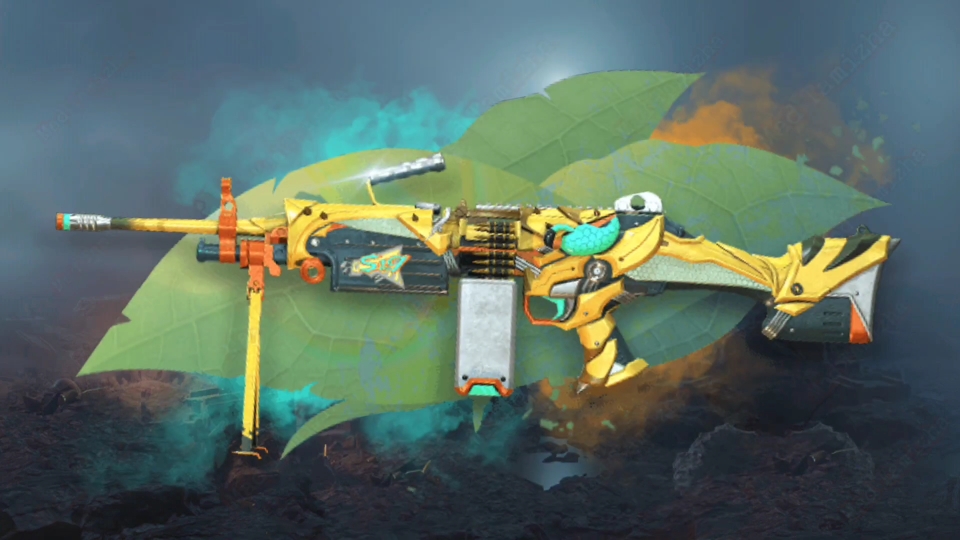 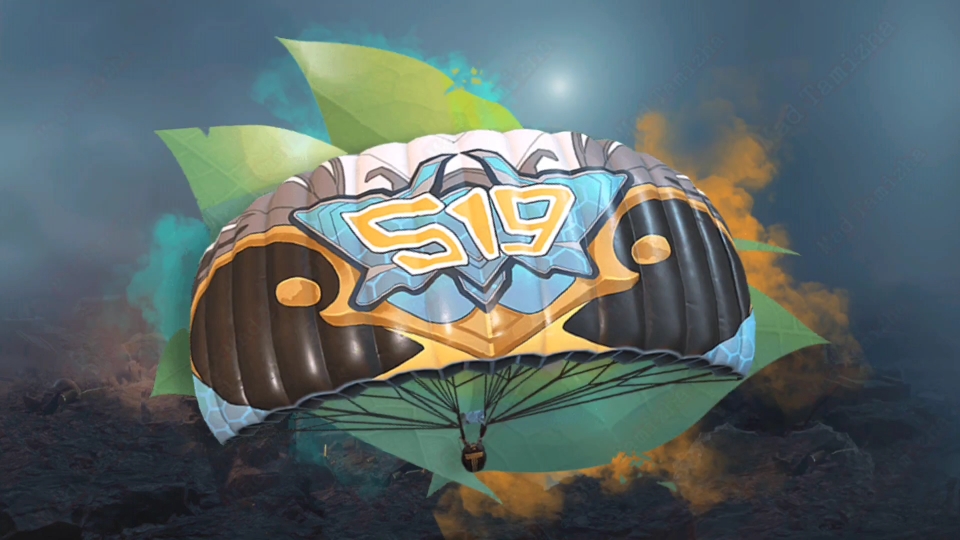